“´The Great Galician´… I got a touch of Kossof, a little of Ry Cooder, but in truth a really distinctive player who eschews all the cliches.” Vicky Martin, Musician

“He’s very much a feel player who solos within the contours of the song rather than just cranking out endless solos, as he switches from straight lead guitar to slide and back again… Iago’s solo playing showed that he’s not just a rocker, he has a genuine feel for the blues.” Pete Feenstra, Reel Music LIVE

“Their Spanish lead guitarist Iago Banet lifted the lid off the venue, and knocked it out of the park. He was mesmerisingly special, as you will see.” Vince Collins, Music reviewer 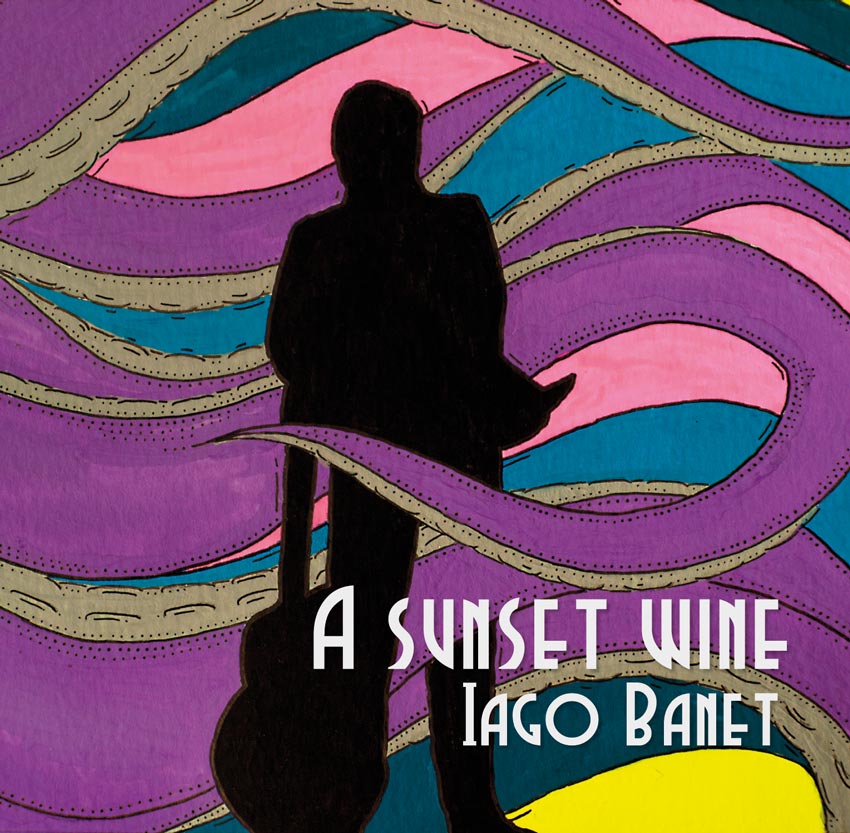 A sunset wine
Rumbling
Chit chat
Get now your copy of ‘A sunset wine’ on CD or download it and enjoy it on any digital device. Click the button below to go the shop.

Go to the shop